N uovi Argomenti is an influential Italian literary magazine which was founded in 1953 by Alberto Carrocci and Alberto Moravia in Rome; soon they were joined by Pier Paolo Pasolini. Following the deaths of Pasolini and Carrocci they were replaced by Attilio Bertolucci and Enzo Siciliano. The current editor is Dacia Maraini, who took the place of Enzo Siciliano after his death in 2006. Since 1998 the magazine has been published by Mondadori who relaunched it as a quarterly with a new look and an updated format.

During the Publishing Lab, my task has been to rethink the corporate identity of the magazine, from the redesign of the logo and then every student has designed a new image forNuovi Argomenti book series, through the covers and the editorial project of the internal part. I finally redesigned the magazine’s website trying to satisfy the needs of the publisher and editorial staff, with some innovations, in terms of graphical and multimedia solutions. 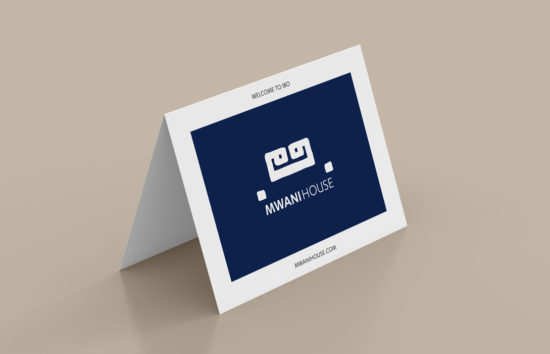