S enza Velo (Beyond the veil) is a documentary film about self-perception and memory.
The spectator reflects on own image in front of the camera. After a long research about home movies, we discovered a collective imagination on marriage, which becomes the most important event in our audio-visual memory. Alessandro and Juanito realize their dream, marrying in Oslo in the summer of 2012. The two protagonist describe, step by step, the phases of their love story from the first meeting until the day of the fateful “yes”, watching their marriage film.

The documentary is composed by two different levels: the first linked to the testimony of these two men and the second referring to the collective imagination about Italian wedding, which emerges through the use of home movies and the experiences (voice over) of some young brides. 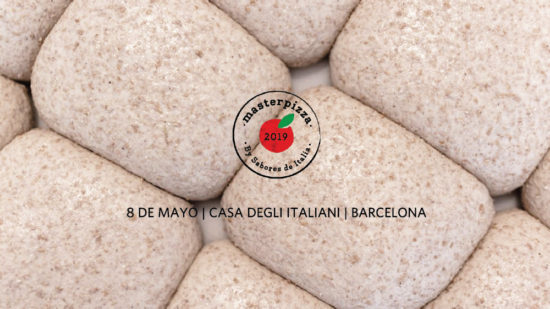 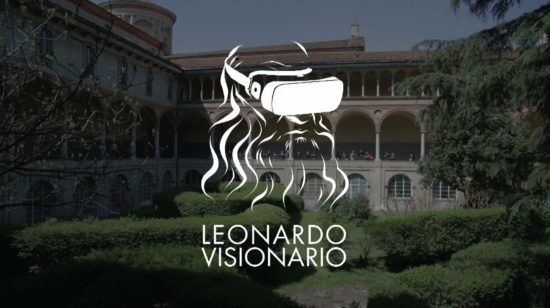 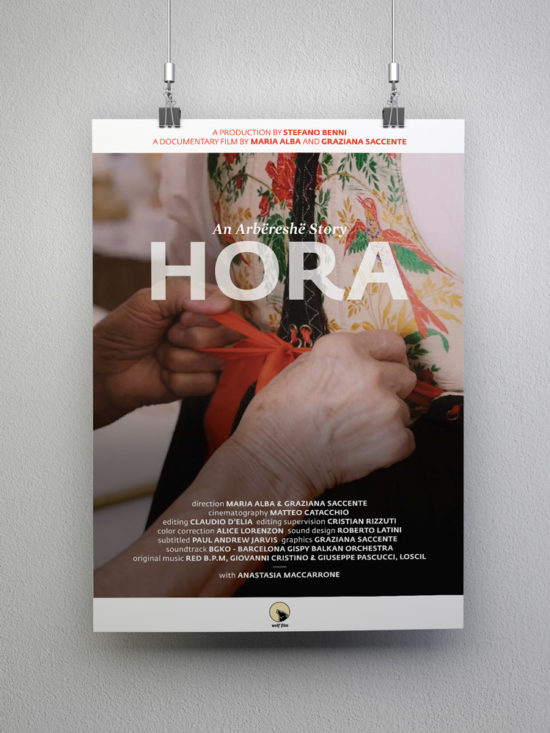