G riko is a Neo-Greek dialect used in Salentinian Greek since the 8th century BC. Replaced by both Italian and English in common use, at the beginning of the 21st century Griko was considered an endangered language in Castrignano, where only old people still spoke it. Local government and citizens organized experiments to promote the transmission and conservation of the language to new generations. This experiment from 2030 aims at teaching children Griko phonemes that do not exist in Italian and therefore are particularly difficult to pronounce and memorize.

Stroking sandpaper, spraying from a can, popping bubble wrap: the video-installation associates every Griko phoneme to the sound of a common object. Six videos demonstrate the correct posture of the mouth for pronouncing the six phonemes.

P honemic Object is part of the collection of Kastrignàna [the Ethnographic Museum of Past and Futures]. Thirty objects and artifacts that tell the past, present and possible future of Castrignano de’ Greci. 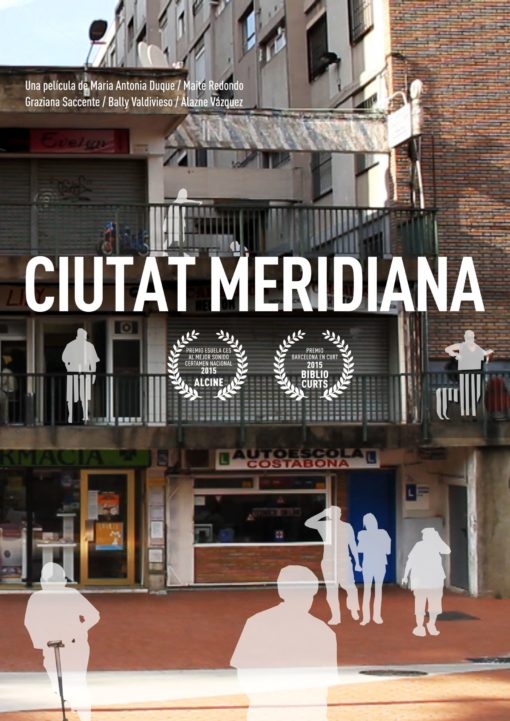